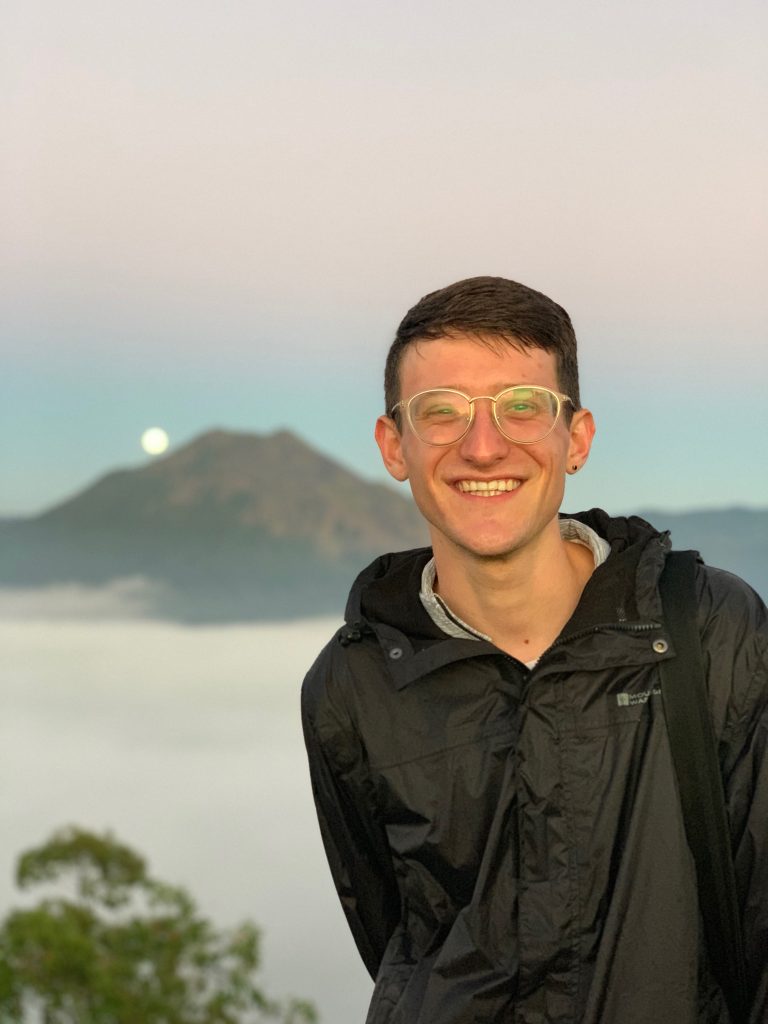 Alex was born and raised in Toronto. As a holder of three passports, he enjoys traveling and experiencing different cultures. He spent two summers working as a lifeguard above the Arctic Circle in Nunavut and completed a semester abroad studying at the University of Edinburgh. In 2019, he graduated from McGill University with a major in Earth and Planetary Sciences. At McGill he had the opportunity to complete field courses in the Mojave Desert, the Massif Central region in France and travel to Kenya and Tanzania. His field studies piqued his interest in geospatial and data analysis and led him to the University of British Columbia’s MGEM program. After completing the MGEM program in May 2021, he continued his UBC experience by joining the IRSS as a research scientist where he is working on tree species prediction using Landsat / NTEMS datasets. After surviving seven years of competitive swimming, physical fitness remains high on his priority list.  At present, he enjoys hiking, skiing, paddle boarding and yoga. 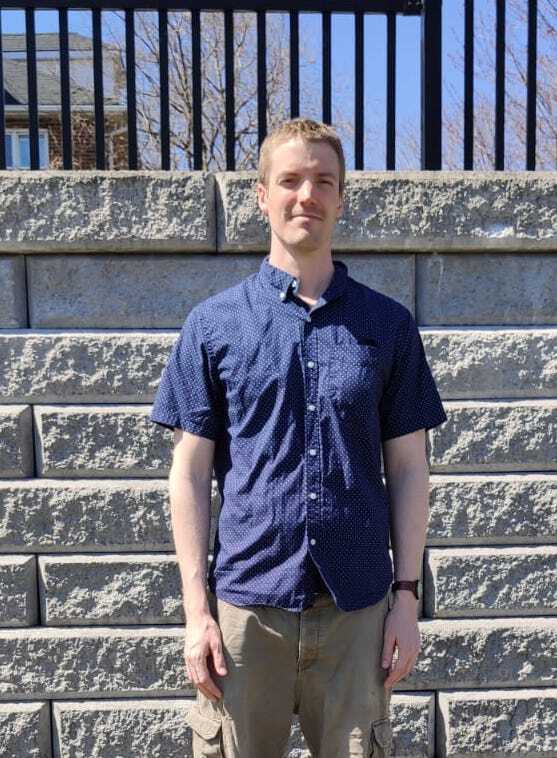 Michael, originally from Ontario, got his Bachelor of Environmental Studies at the University of Waterloo before spending a few years travelling and teaching English. While abroad, he got interested in spatial analysis and remote sensing, so he got his certificate in Applied Digital Geography and GIS from Ryerson University. Michael then returned to Ontario for his MSc in Geography at Queens University where he researched the effects that urban heat islands have upon rural vegetated land covers. He is now a research scientist working on the Silva 21 project as an analyst. On his free time, Michael like to bike, hike, play music, and explore. 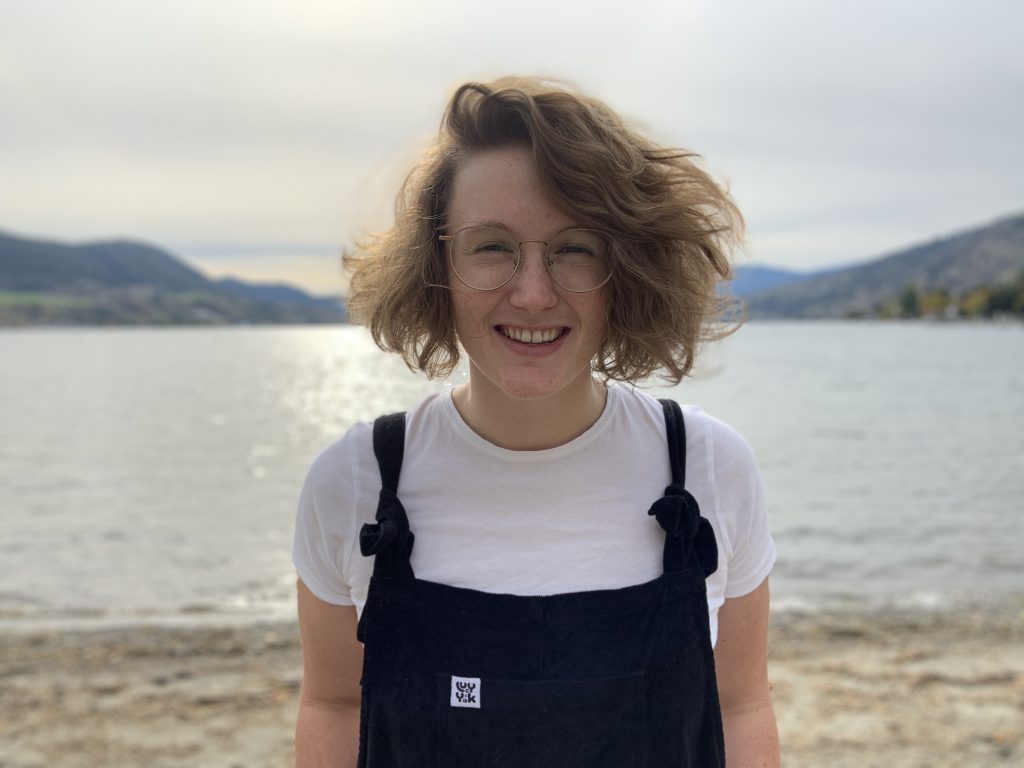 Ilythia is a geospatial scientist who joined the IRSS team in 2021 as a research assistant following the completion of her graduate degree at UBC’s Okanagan campus. Originally from Scotland, she grew up near Aberdeen and completed her undergraduate degree in Environmental Science at Glasgow Caledonian University. Following her undergraduate degree, Ilythia worked in Chengdu, China, on a wetland mapping project, after which she moved to Daejeon, South Korea, to work as a researcher at the Korea Institute of Energy Technology. In 2019 Ilythia moved to Canada to complete her graduate degree. Ilythia’s graduate research focused on terrestrial ecosystem change and the effects of change on large mammal landscape connectivity in the Chilcotin region of British Columbia. In the lab, she is assisting on a project developing new automatized approaches to accurately locate forest roads across Ontario from SPL data. Outside of the office, Ilythia spends her time hiking and camping in the summer and snowboarding in the winter. 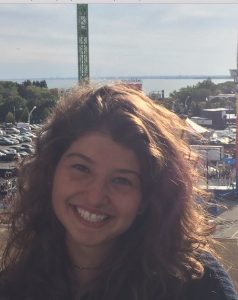 Olivia grew up in southern Ontario where she developed a love and respect for the natural world through years of exploring local areas, as well as tree planting in northern Ontario and witnessing truly awesome marine life while diving in the Atlantic and Indian Oceans. She has a BSc in Medical and Biological Physics and a minor in Mathematics from McMaster University. While at McMaster, she was introduced to environmental modelling and spatial statistics which peaked her interest in geomatics and lead her to UBC’s MGEM program. Olivia is currently working as a research assistant for the IRSS collecting LiDAR, multispectral and thermal data via UAVs for progeny trials for Genome BC.

When she’s not in the lab or out in the field, she enjoys slacklining, climbing, yoga, and indulging in some squash (both the fruit and the sport!).